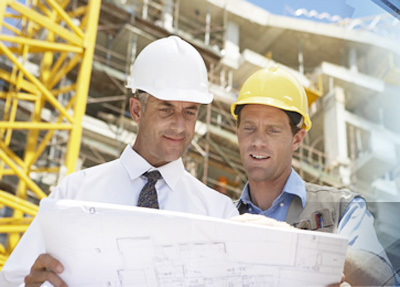 Daikin Industries will establish a new factory (site area of approx. 200,000 m2) for air conditioning equipment in the city of Mogi das Cruzes, located on the outskirts of Sao Paulo, with production beginning at the start of 2014. At the new factory, Daikin will manufacture its multi-split type VRV commercial air conditioning systems to meet demand for air conditioning equipment at public and commercial facilities in Brazil.
Daikin first began selling commercial use air conditioners in the Brazilian market in 1992. Last year, Daikin established Daikin McQuay Ar Condicionado Brasil Ltda. as a subsidiary, and operations began in April of this year. In addition to commercial use air conditioners, Daikin plans to sell a wide range of products in Brazil extending from residential air conditioners to large-sized air conditioners as it aims for sales of 35 billion yen in fiscal year 2015.
Demand for air conditioning in Brazil is expected to expand as capital investments accelerate accompanying infrastructure improvements for such large projects as the 2014 FIFA World Cup Brazil and the Rio de Janeiro 2016 Olympics. Further, as the affluent class increases in size, the market for residential use air conditioning is also expected to see rapid growth. The air conditioning market in Brazil saw sales of approx. 180 bil yen in fiscal 2010, and in fiscal 2015 the market is expected to widen to over 400 bil yen.
Daikin intends to proceed with a comprehensive production system and construct a sales network in the cities of San Paulo and Rio de Janeiro that comprise 60% of all air conditioning demand in Brazil. It plans to accelerate full-fledged business development in Brazil by employing its own unique style of meticulous after sales service that includes establishing service bases in the main cities, fostering highly-skilled service technicians at Daikin authorized service providers, and implementing a 24-hour, 365 day-a-year contact center similar to those established in such countries as Japan and China.