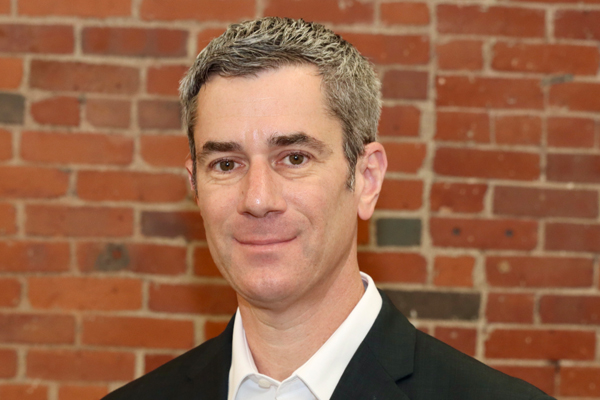 Hollingsworth & Vose, a global manufacturer of advanced materials used in filtration, battery and industrial applications, has promoted Mark Freeman, the company’s deputy general counsel since 2017, to the role of vice president and general counsel. A nearly 15-year veteran of H&V, Freeman takes over for Deirdre Murphy, H&V’s vice president and chief legal officer, who retired at the end of April. 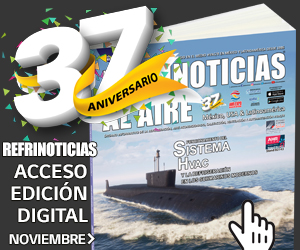 “There’s no better choice for this position at H&V than Mark Freeman,” said Josh Ayer, president and CEO at H&V. “He has deep experience within H&V through the various counsel roles he has held since joining us in 2008, and his leadership will enable strategic decisions that protect and enhance the company’s long-term business prospects while also creating strategic and commercial advantage. We’re excited to have him take on this role.”

Freeman joined H&V in 2008 as the corporate & managing IP counsel. He was promoted to deputy general counsel in 2017. Prior to joining H&V, Freeman was a partner at Choate, Hall & Stewart, and before that, he served as a law clerk to the Honorable Ernest C. Torres of the United States District Court in Rhode Island. Freeman also completed a short rotation as a special assistant district attorney in the Suffolk County District Attorney’s Office.

He earned a BA in astronomy, with a secondary major in political science, from the University of Massachusetts, Amherst and he received his law degree from New York University School of Law.

As H&V’s vice president and general counsel, Freeman will be responsible for managing the legal department and serving as a trusted advisor, business partner and critical leader in the overall growth of the company.

“For the past nearly 15 years, it has been fascinating and exciting to be a part of the H&V team as the company has grown and become a global leader in the industry,” Freeman said. “I am honored to be entrusted with this new role and look forward to helping H&V continue to grow and positively impact the world.”

Freeman’s promotion to vice president and general counsel, was effective May 9, 2022.