Midea Holding Co. Ltd announced its acquisition of majority share in Carrier’s Latin America air-conditioning business. Through its Netherlands subsidiary, Midea acquires 51% of the equity in Carrier Latin America Holding Company while the rest 49% equity will be owned by Carrier. Total transaction price is around US$220 million. 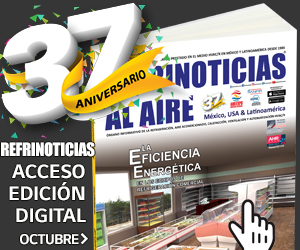 The company, with a turnover of approximate US$700 million and profit of US$35 million according to 2010 figures, integrates Carrier’s interests in six companies within the region including Springer Carrier Ltd. (Brazil) Climazon Industrial Ltd.(Brazil), Arco S.A.(Agentina), Carrier S.A.(Agentina), and Carrier Fueguina S.A. (Argentina) and Carrier S.A. (Chile).

Latin America is one of the most rapid growth markets in the world. With a large population base, increasing disposable incomes and still low penetration of home appliances, the market is rather promising for future growth.