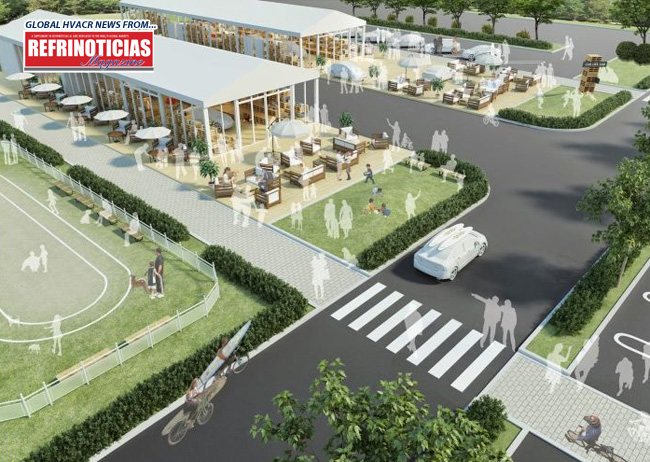 The global construction industry has experienced a shift in recent years, having embraced the necessity of factoring environmental circumstances into the development of modern building standards. 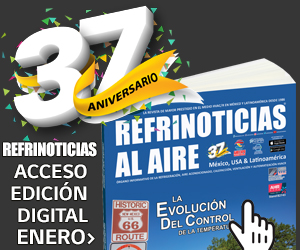 As one of the major market players in the home furnishings industry with a strong focus on energy efficiency, Panasonic has kept a close eye on how green rating indexes have played – and will continue to play – a critical role in the robust growth of green buildings in Asia.

A quick but not exhaustive list of the significant advantages of green building ratings systems include:

A 2014 BCI Asia survey, which received responses from 523 developers, architects, engineers and other contractors across Southeast Asia, reported that 46 per cent of respondents had received official green building certification for one or more of their construction projects. (Of those, about a third stated they had their ventures registered with Singapore-based «Green Mark».)

Additionally, 79 per cent of respondents indicated they were «somewhat likely» or «very likely» to pursue certification in the future. The trend in adopting green rating systems, then, is very clearly here to stay.

One of the key concerns when applying green building ratings and indexes is whether to adopt an already existing system, such as Japan’s CASBEE or Singapore’s BCA Green Mark, or to tailor a program that’s localised to a specific country.

Without a doubt, there are great advantages to conforming to an existing label with preset metrics, policies and a widely recognisable brand, especially for developing countries. Wholesale adoption of a system that works well in a developed country will represent huge savings on time and labour spent on research, development and marketing.

However, there are also significant advantages to developing a localised rating system that is designed for a specific region. Most importantly, a localised system will be able to take into consideration the conditions on the ground, such as differences in environmental factors, technical constraints and policy objectives in a particular area.

He also pointed to Panasonic Japan’s Fujisawa Sustainable Smart Town as an example of a concept that can be applied in eco-developed countries while adapting to localised green rating guides.

«Fujisawa SST’s primary focus is its infrastructure, which takes into account aspects such as energy efficiency, mobility and community, and develops processes which are based on actual lifestyles. A sustainable town that enables its residents to have a comfortable, eco-friendly yet secure lifestyle integrates realistic goals with a willingness to cooperate with what nature has given you. In this way, the Smart Town concept is able to target the dimensions of environmental, social as well as economic sustainability», said Yamada.

When asked about the importance ensuring PanaHome developments abide by sustainability indexes, Yamada said that all of the PanaHome’s domestic detached houses are evaluated voluntarily by an official member of CASBEE. Three PanaHome models have also obtained the certification of «LCCM houses» that are recognised and evaluated by the Institute for Building Environment and Energy Conservation in Japan.

As technological breakthroughs, shifting economic needs and urban growth continues to define the future of the built environment in Asia, policymakers and industry players must come together to create new, feasible frameworks tailored for green building planning in specific regions.

Only then can companies, through careful navigation of technological risks, seize the opportunities to further expand the development of sustainable cities.

With information by: Panasonic Corporation 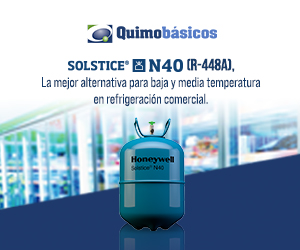